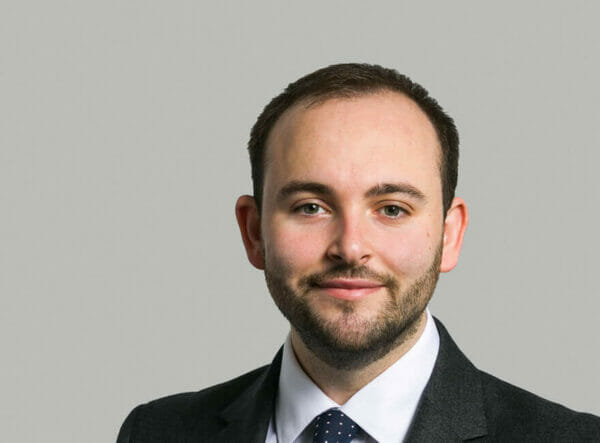 James is a specialist commercial litigator. His work encompasses shareholder and company disputes, civil fraud, insolvency, and construction disputes. He has particular experience in shareholder and corporate disputes, including those involving allegations of fraud or other wrongdoing by directors and C-suite executives. James is regularly instructed as sole and led counsel across his specialisms.

In addition to having spent time on secondment at a leading offshore firm, James’ work has become increasingly international in nature. He is also a member of the Government’s ‘Junior Junior’ panel and has been instructed in high-profile and sensitive government matters.

You can find further detail on his experience within each of the specialist area tabs on the side of this page.

Before coming to the Bar, James read Jurisprudence at the University of Oxford and gained experience at a leading litigation firm in the City, advising and representing clients in highly contested and high-value litigation.

In his spare time, James plays football and snooker and is learning to speak Hindi/Urdu.

James accepts pro bono instructions in appropriate cases and has volunteered for a range of CSR initiatives, including: