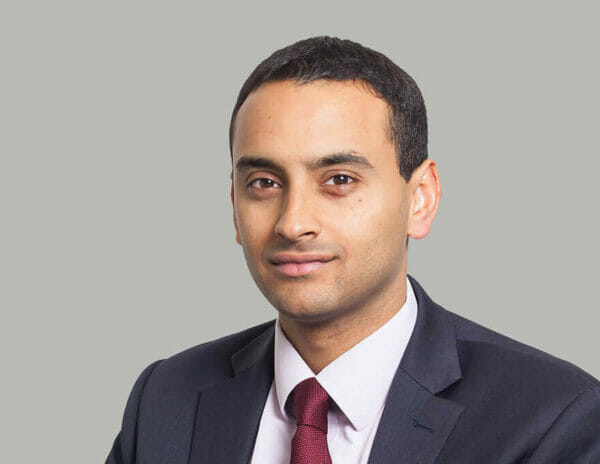 Notable current and past instructions include:

John graduated from the University of Oxford with a Double First in Law where he received numerous university and college prizes including the Gibbs Prize (Proxime Accessit) for the best university performance in Contract, Tort, Trusts and Land Law.