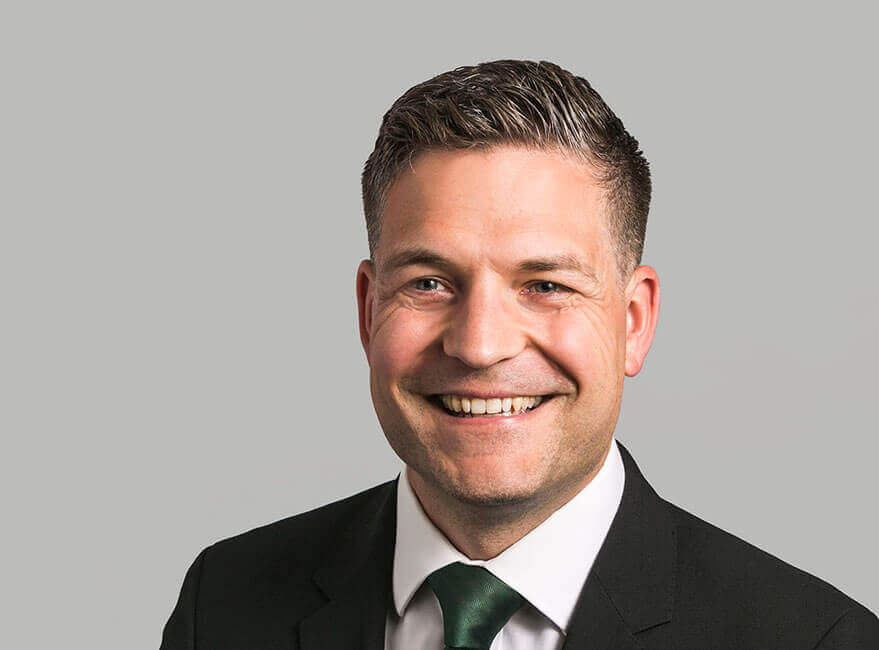 Welcome to the April edition of the Property Newsletter from Gatehouse Chambers. Spring is in the air, but (much) more importantly a shiny new White Book is on our desks (virtually or otherwise) – and without supplement – what a treat. Is it wrong to enjoy the ceremonial moving the bookmarks/tabs over from old to new, marking a new and exciting “legal” year? The answer, the editor confirms, is, of course, a resounding no.

This month John Clargo asks: “what’s the use of a property guardian?” in the context of HMOs and rent repayment orders following the Upper Tribunal’s decision in Global 100 Limited v Carlos Jimenez & Ors [2022] UKUT 50 (LC). John Beresford also considers the steps involved in making an application to the First-tier Tribunal to appoint a manager under section 24 of the Landlord and Tenant Act 1987.

Brie Stevens-Hoare QC spins the wheel of questions for us this month.

The next newsletter will be in May 2022. 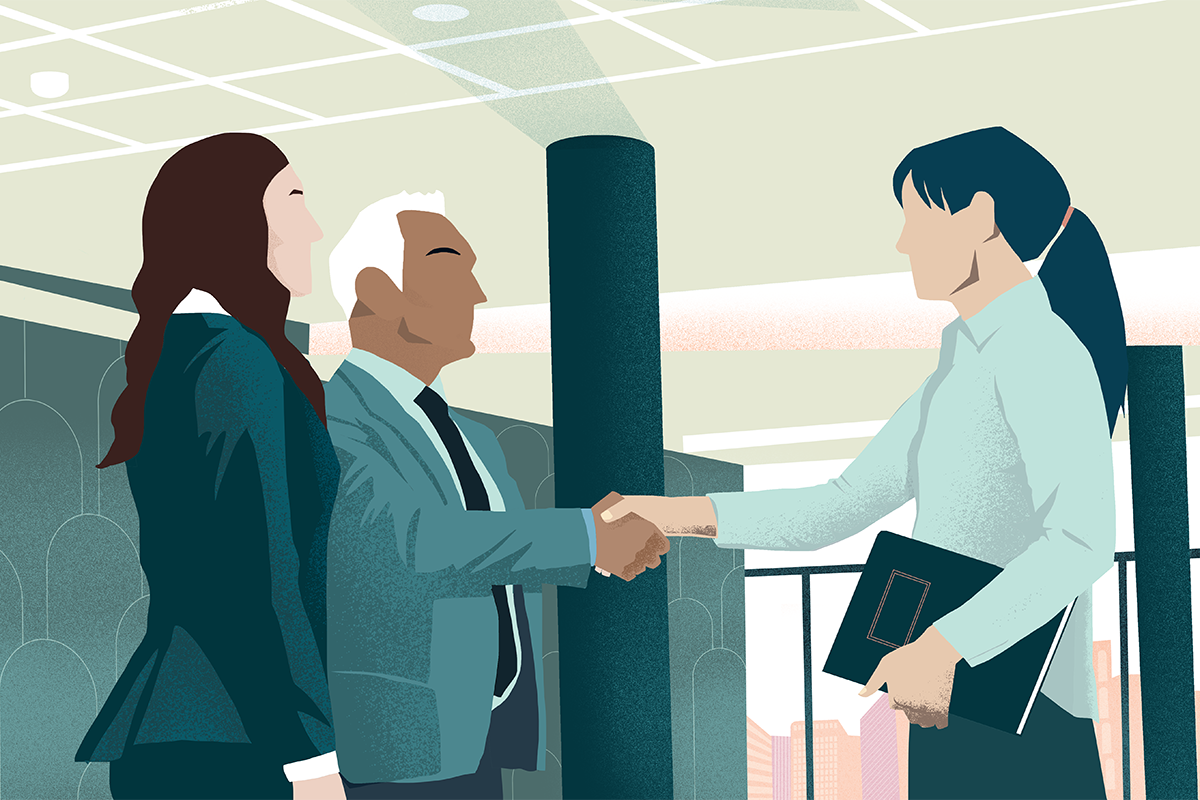 Peter Petts has been in the Chancery applications court, obtaining an interim injunction for re-entry to a commercial site, following the landlord’s putative, peaceable re-entry, which raised knotty issues of leases and licences, possession and occupation, and unlawful eviction. The application was, as they inevitably are, at 2pm on a Friday.

John Clargo has mostly been out of action with a bad back and has not been able to go to court or sit at a desk. He would have relished being able to do anything useful at 2pm on a Friday. He has though managed to provide some advice on restrictive covenants, commercial service charges and (lately) to prepare for a forthcoming HC trial on a proprietary estoppel/constructive trust claim.

Brie Stevens-Hoare QC has been out and about mediating (as mediator and advocate) as well as being up to her neck in drafting and prepping an appeal. The subject matter includes constructive trusts, promotion agreements, boundaries, rights of way and some dilapidations. She had fun at the PLA Conference and then sang about inherent defects as the price for a very nice supper.

James Hall has had some interesting instructions from lenders – whether criminal activity and/or illicit HMO operation would be a ground for possession and in another matter, how to remove a first charge vested in the wrong offshore trust company which is insolvent. As well as a new resi-development-finance-monitoring-surveying-gone-wrong case.

Laura Tweedy had a wonderful time in the South of France at MIPIM and in short hiatus between getting back and getting Covid (again!) she has been off to the High Court trying to get a long overdue possession order executed, doing a deal for a client doomed to defeat at court, drafting multiple possession claims and advising on Rent Repayment Orders and inherent defects.

Amongst the normal residential/commercial possession and land injunction claims, Steven Woolf had to look at a number of cases involving damages for development profit, including restrictive covenants and rights to light.

Jamal Demachkie enjoyed meeting so many property solicitors at the PLA Oxford Conference, and has otherwise had an enjoyable month mixing judicial sittings with the day job. His highlight of the month was arguing in the High Court whether a s.25 notice marked ‘without prejudice’ could be relied upon to terminate a tenancy.

Lina Mattsson has had another month dealing with various easement and boundary disputes, including a three-day dealing with the right to “self-help”. It is fair to say judges do not like litigants who bring out the sledgehammer to remove a perceived trespass by their neighbour. Lina is now ready for the breach – bring on Easter holidays!

Daniel Gatty successfully defended what he believes to be the first to reach trial of many claims against conveyancing solicitors that are making their way through the courts, in which it is alleged that buyers of new-build leasehold houses were given insufficient advice about the ground rent provisions in the lease. 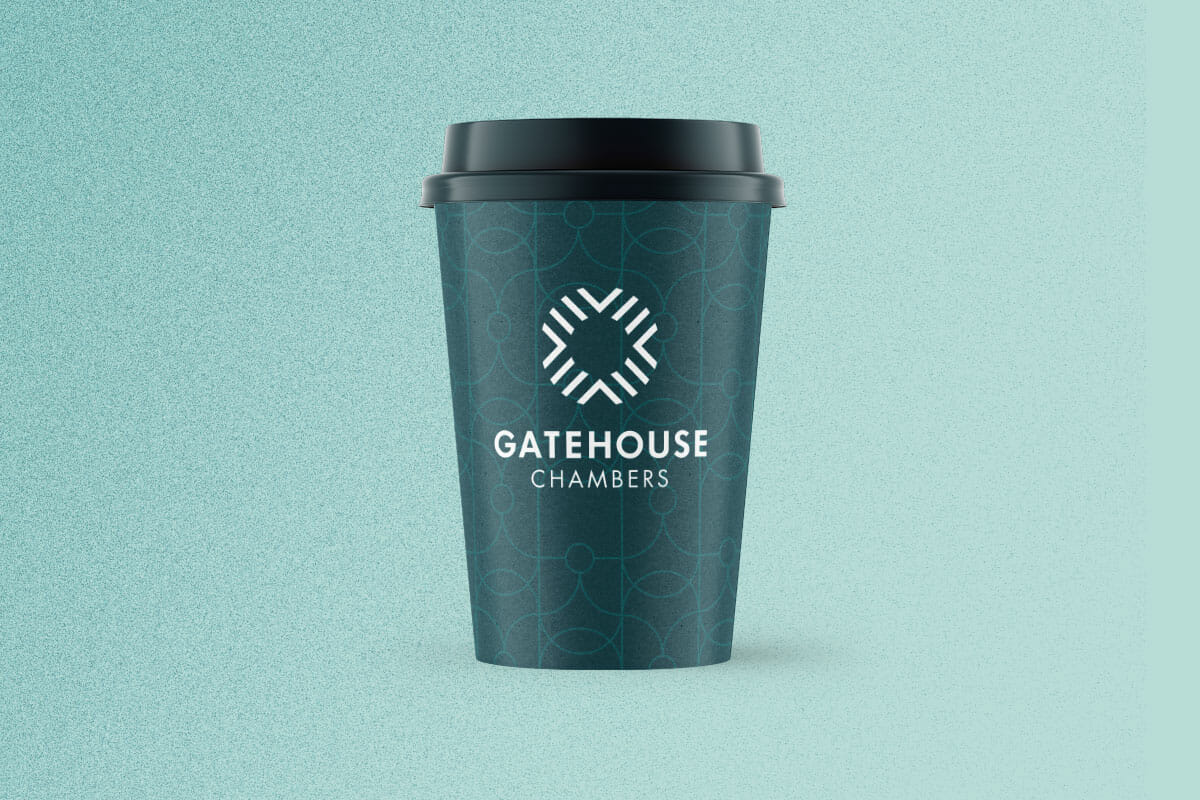 The Property Team continue to host their series of Brews on Zoom, an informal chat that lets you in to our team’s thoughts and discussion surrounding current issues and practical challenges practitioners and their clients are facing. Wandering children and/or pets are very welcome…bring your own hot drink!

We are in the process of setting up dates for our J2J Laying the Foundations Series so please get in touch with the team if you would like to register your interest.

You can catch up on our previous webinars and Brews by visiting the insights page on our website. 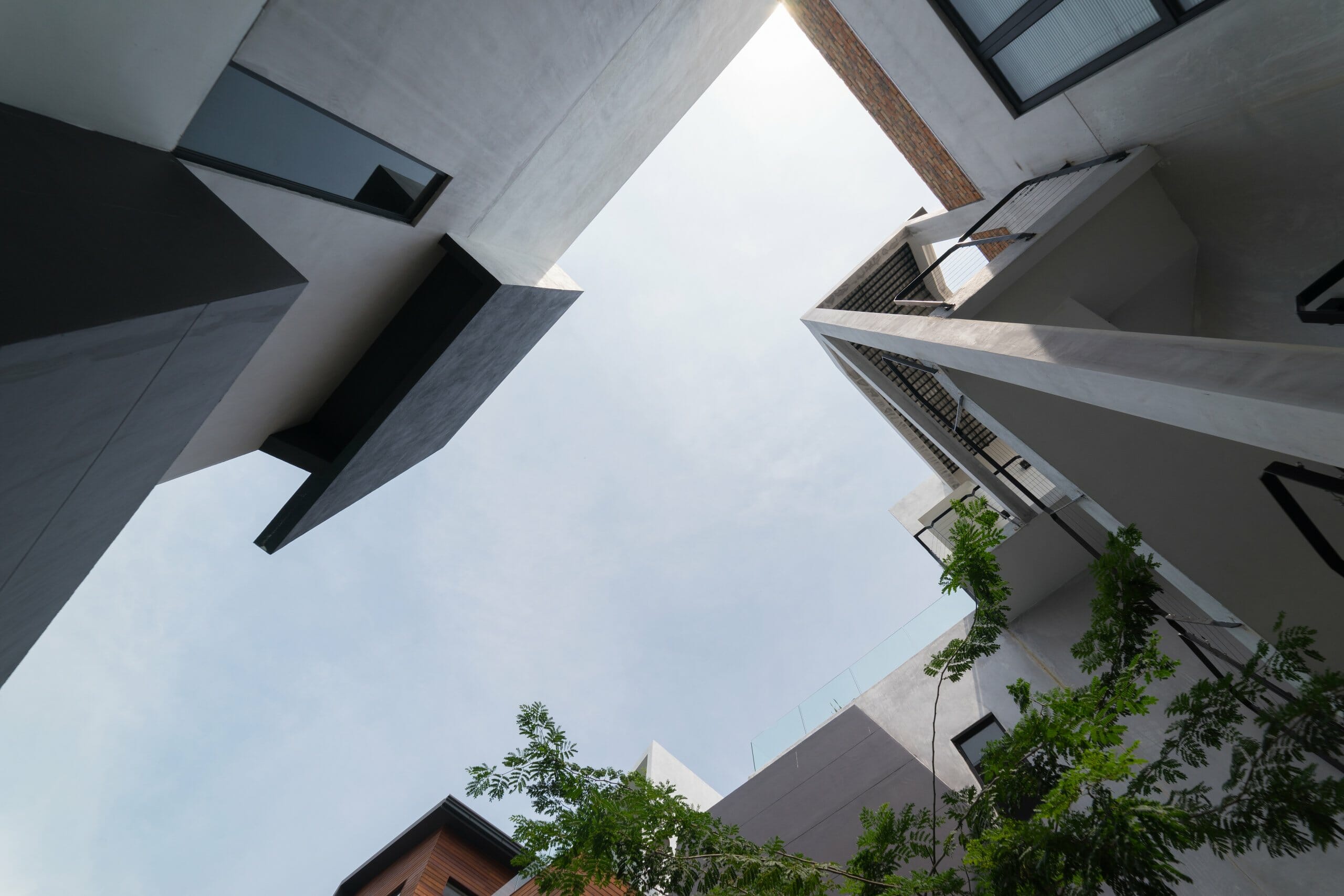 What's the use of a property guardian?

“What’s the use of a property guardian?” While that might be a potentially facetious question in the mouth of a person who has no experience of property guardians, it was also the question which was decided recently in the interesting Upper Tribunal (Lands Chamber) decision of Martin Rodger QC, Deputy Chamber President, in Global 100 Limited v Carlos Jimenez & Ors [2022] UKUT 50 (LC). 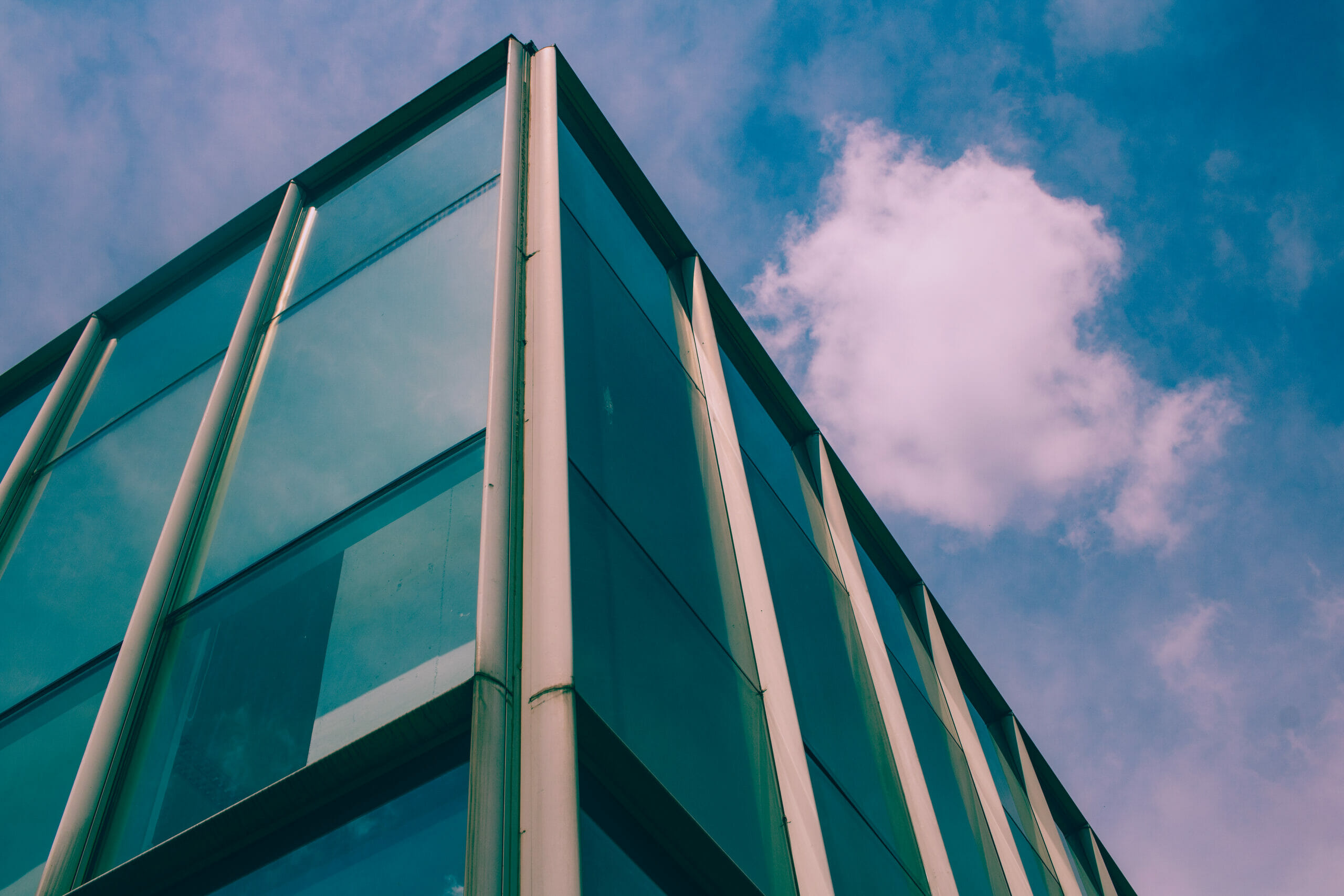 John Beresford considers the steps involved in making an application to the First-tier Tribunal to appoint a manager under section 24 of the Landlord and Tenant Act 1987, and the evidence that should be provided in support. First published for Practical Law. 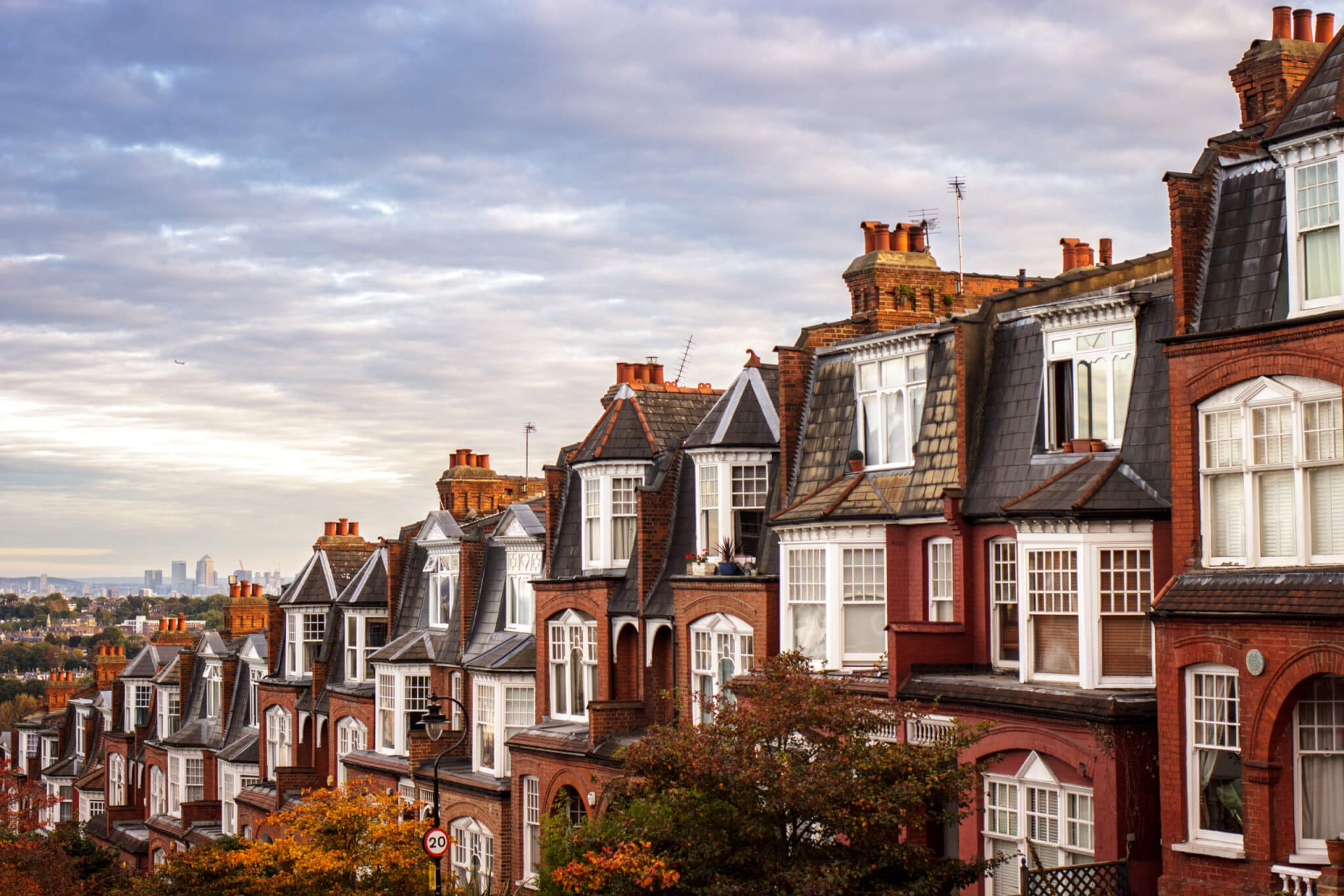 Did you see? You may have missed…

This case concerned equitable ownership of a family home and whether detriment is not required in a joint names family home case with no express declaration of trusts under Stack v Dowden [2007] 2 AC 432 and Jones v Kernott [2012] 1 AC 776. Read Lina Mattsson‘s summary here. 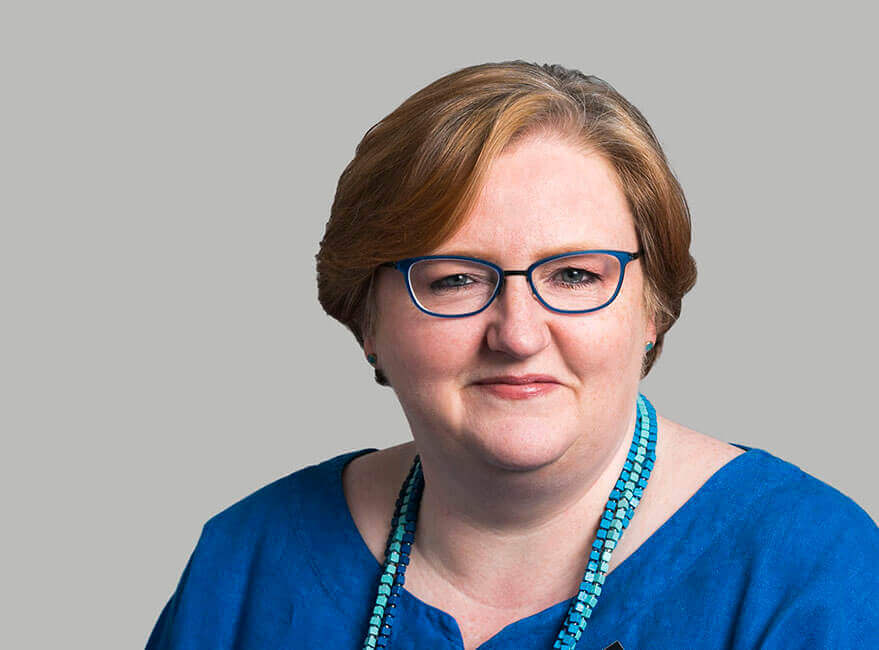 Each month, a member of our property team has to spin the ‘Wheel of Questions’ and answer the first 3 questions that come up. This month, Brie-Stevens Hoare QC tried her luck with the wheel.

Q: What is your hidden talent?

A: Unquestionability my ability to sleep anywhere, anytime for however long I have.

Q: What does success mean to you?

At this stage of my life I think success would be managing to be my best self for my clients, colleagues and my loved ones plus having a little time for myself. Definitely not succeeding by that definition unfortunately – but hey I’ll keep trying.

Q: You can eat one thing for every meal, what would you eat?