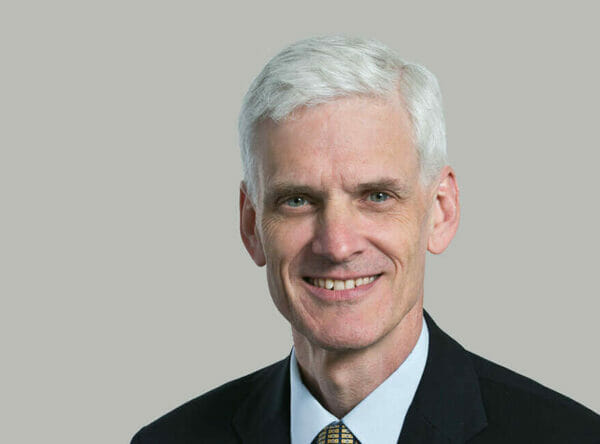 He also drafted the court forms for use in company insolvency cases (as approved by Chief Registrar Briggs) that now appear on the Court Service Website.

Alaric is recommended as a leading Insolvency & Restructuring barrister in Legal 500: he is “an exceptionally capable advocate” and “always mindful of the commercial as well as technical and legal issues”: