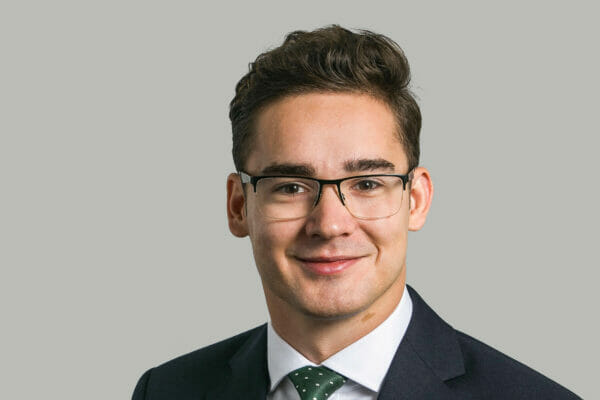 Jaysen is a commercial barrister with expertise in property, commercial dispute resolution, private client, and insolvency.

He has a busy advisory and drafting practice and is regularly instructed in possession hearings, interim applications, committals, and trials.

Before joining Gatehouse Chambers, Jaysen was employed for several years by the City of London Corporation as Assistant Parliamentary Counsel, where he advised on parliamentary procedure and drafted private legislation for the City Corporation and amendments to public Bills. Additionally, he frequently appeared in housing matters in the County Court and high publicity and high-value regulatory prosecutions in the Magistrates’ Court.

Outside of Chambers, Jaysen is a qualified pilot and enjoys flying around the UK and Europe. On the ground he enjoys spending time on his family's farm in the West Country.