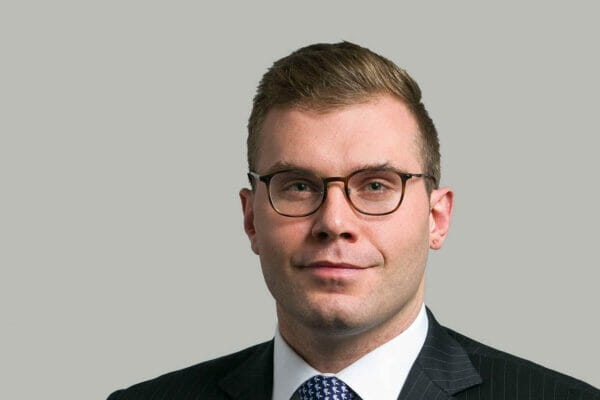 Michael has a broad commercial practice in line with Chambers’ profile, with an emphasis on commercial dispute resolution, construction, insurance, insolvency and property work. He also accepts instructions in private client matters.

He has been described by instructing solicitors as a ‘thorough, careful and unflappable’ advocate who is ‘easily approachable' and ‘very efficient in meeting particularly tight deadlines'. He regularly appears in both the High Court and the County Court.

Michael is a member of the Attorney General’s Junior Junior Panel and is able to take on relevant instructions.

Michael is also a contributor to Insurance Broking Practice and the Law, edited by CMS Cameron Mckenna.

Before joining Gatehouse Chambers, Michael worked as an advocate in the County Court, appearing in a variety of general civil, bankruptcy, property, consumer credit and personal injury hearings.

Michael previously studied Mandarin Chinese for a year in Beijing and recently returned to China to refresh his Mandarin skills. He intends to make use of Mandarin in his legal practice.