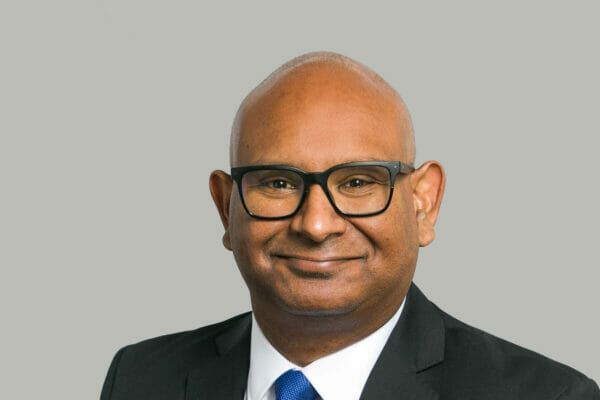 Frederico is an accredited facilitative mediator, with the Civil Mediation Council (CMC). He has extensive experience and skill which has made him a sought-after mediator, internationally. Frederico specialises in international commercial mediation, across various sectors including shipping, aviation, natural resources, renewable, banking and finance, construction and infrastructure and insurance and reinsurance.

He speaks native Portuguese and Spanish and has extensive experience with Hispanic and Lusophone parties.

His latest appointment involved a 4-party mediation in a real estate dispute, all parties represented by counsel and city firms.

Frederico is recommended for International Arbitration in: